Gearing up for Round Two!

This is Lovvorn's second effort against Mr. McGovern, and for him the first time he will have a challenger in two consecutive election cycles.

Lovvorn first challenged Mr. McGovern in 2018. Despite the circumstances and results of what became a typical Massachusetts midterm election, she ran, as a complete unknown, the most successful and cost-effective campaign of all MA congressional Republican candidates that year, receiving 33% of the vote while being outspent 37-1.

According to the candidate’s website, Tracy states that “I am running for Congress because I want to bring a new energy to Washington. A positive energy focused on unification and solutions. I am tired of being lied to by career politicians. I am done with allowing them to advance their personal agendas and careers instead of working for us in support of our needs.”  She goes on to state, “I am exhausted from the dead-end political extremism in Washington DC that works to incite and divide us. It is past time to put an end to the nonsense of 20, 30, and 40-year career politicians who have gotten rich at our expense and every 8 years they simply blame a new POTUS for their personal inabilities. I’m running for Congress to bring accountability and function back to this broken branch of our government.”

2020 signals to be different. Now, with name recognition and a trusted team in a re-election year for a successful president, Ms. Lovvorn looks forward to expanding her message to a broader audience as she continues to be supportive of the policies that have led to the best economy in 50 years. Her platform will continue to support protecting our inalienable Constitutional rights, implementing congressional term limits, securing our borders, and ensuring safe, humane, and fair Immigration reform. Ms. Lovvorn places emphasis on policies and issues which impact constituents’ daily lives including infrastructure, the opioid epidemic, mental health, college cost, and local economic development. 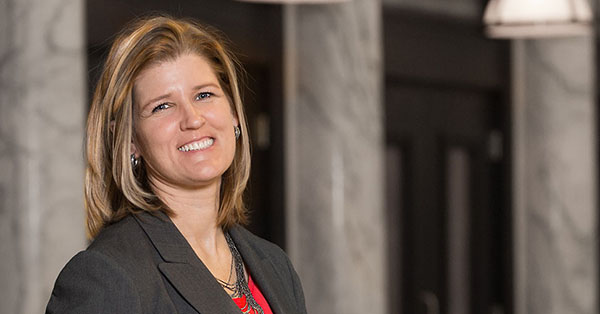