Lovvorn Statement on Growing Resistance to Shutdown and Calls to Re-Open U.S and MA

"At the beginning of the closure, there was a unifying message of ‘flattening the curve’, which most everyone understood, accepted, and supported. Especially when initial estimates of fatalities in the United States were upwards of 2 million people. It was understood that the goal of closures and social distancing was to help ensure that our hospitals were not overrun and that our health services would be able to handle the burden of required care. As citizens we answered the call and did as requested. As a result, working in combination with elected officials, hospital administrations, private industry leaders, and countless others - our hospitals were not overwhelmed. In fact, at peak, it would appear that as a state, we maxed out at half capacity and across the country we faired even better in most areas. This is something that everyone working together and in support of each other can be extremely proud of. This is a novel virus, in which no one could have predicted outcomes, and if in hindsight we can look back and say we were ‘too prepared’, I see that as a good problem to have had."

"Today’s demonstration at the State House is a display which reflects a growing mistrust of our government and elected officials as the response to this virus continues. Having met the initial goal of ‘flattening the curve’, the goal post has now been moved and the new goals have not been made clear and they no longer make sense to many. Keeping every individual safe from a virus is not possible. Choosing which ongoing business is essential vs. non-essential and seemingly placing one person’s life over someone else's life is not seen as what our government should be doing. There is growing urgency and despair as people are out of jobs, in jeopardy of losing their businesses and livelihoods, and increasingly more concerned with their personal health and families wellbeing. This mistrust coupled along with the deep desire to protect and preserve everyone’s fundamental rights and freedoms, is leading to increased actions across the country such as the demonstration at the State House. I believe these behaviors and demonstrations will continue in scope and practice, and rightfully so, until such time as trust in our elected leadership can be re-established."

"The obvious politicization of the virus at the national level by many members of Congress, including our Congressman, does nothing but add to our mis-trust and frustration and shows severe lack of leadership and integrity, at a time when the exact opposite is needed. Trust will only be re-established when requested actions make sense, are possible, are measurable & purposeful and when it is observed that our best interests are being upheld and not an obvious political agenda."

"Our political leaders need to regain our trust, work for us and not their politics or be voted out. Unfortunately this virus is now part of our world, fortunately elections are this November." 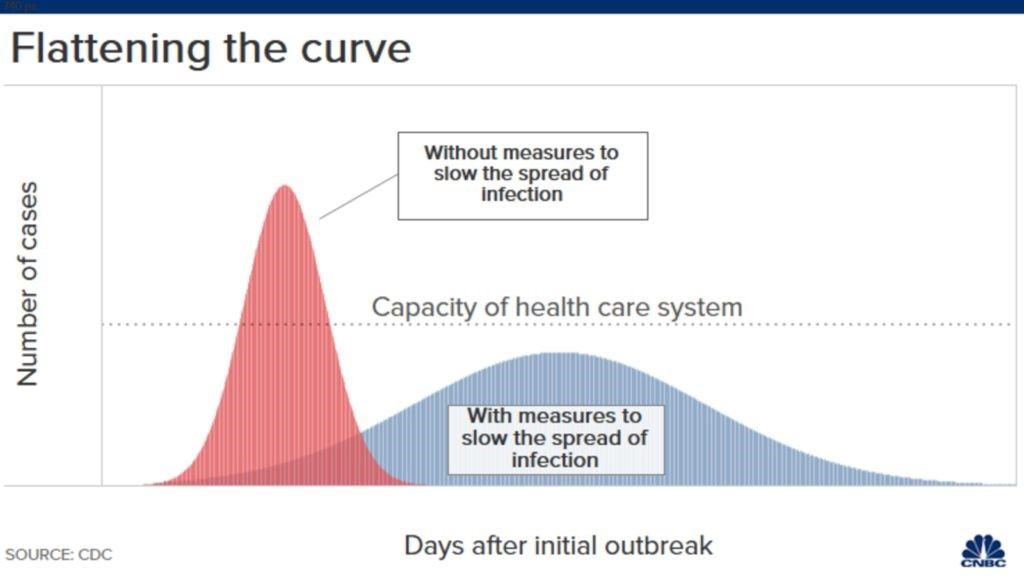